Ginny has appeared on many television and radio shows as well as been featured in any many newspapers and magazines. She has been interviewed on programs such as The Hour of Power, CBN – The 700 Club, American Family Radio, CBN.com, The Bob Dutko Show, The Matter at Hand, CTN’s Homekeepers, The Herman and Sharon Show, Right Now with Jennifer Schuchmann, and Charisma News, etc. She has been featured in many newspapers and magazines. 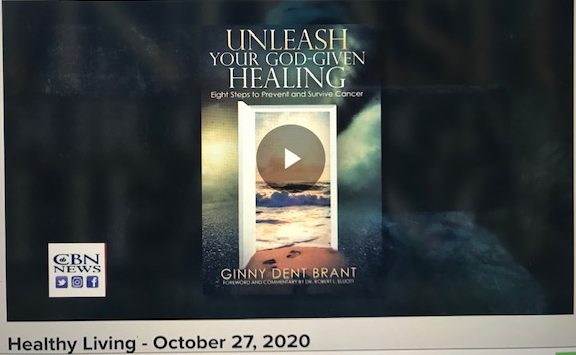 The Hour of Intercession

July 28 TV interview on CTN with Arthelene Rippy on Homekeepers (starts at 9:10)

September 23, 2020  Interview with Bob Crittendon on Faith Radio in Alabama

October, 2020  Interview with on Testimony with Jensine Bard

WGRC The Matter at Hand Interview on Anniversary of Watergate

Part II – The Conversion of Chuck Colson and CIU

Part IV – Mine and Dad’s Conversion and Romania

With Marvin and John on American Family Radio’s “Today’s Issue.” Click below to play:

With Bob Dutko on WMUZ Detroit

Focus on the Family’s Citizenlink