My Article about a Heartwarming Movie about Baseball and Autism

Talents Merge for a Purpose in “Season of Miracles”

You may be wondering what would bring record/movie producer Dave Moody,  screenwriter Rusty Whitener, and well known actor John Schneider together for a common purpose. It’s the love of baseball and the chance to change people’s hearts about a disability that is dear to their hearts—Autism. The film is called Season of Miracles.

It all started in the heart of Rusty Whitener, a pastor who recently began writing and acting. His first novel, A Season of Miracles, which is a story about an autistic boy who steals the hearts of a baseball team, earned two Christy Award Nominations. His screenplay adaptation of this novel called Touched won the L.A. Movieguide Award’s Kairos Prize (Second Place) and First Place at the Gideon Media Arts Conference.

Whitener showed the script to Dave Moody at a luncheon Torry Martin arranged for several Nashville film professionals. Moody got back to Whitener the next day, expressing real interest in possibly producing the movie. Click here to read more 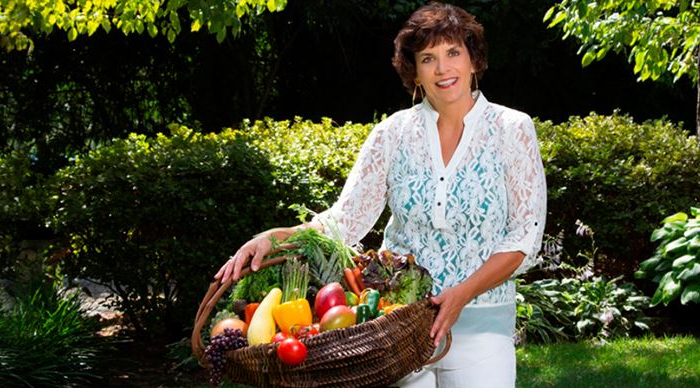 “Eight Steps to Prevent and Survive Cancer” Course to be Offered By The Biblical Nutritionist
June 27, 2022 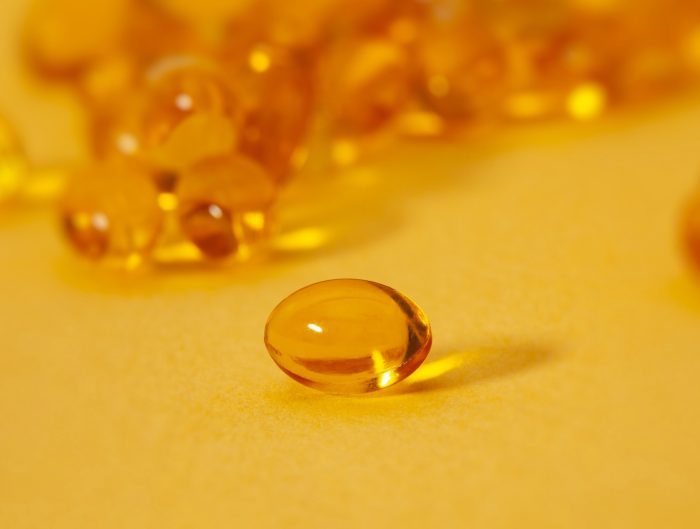 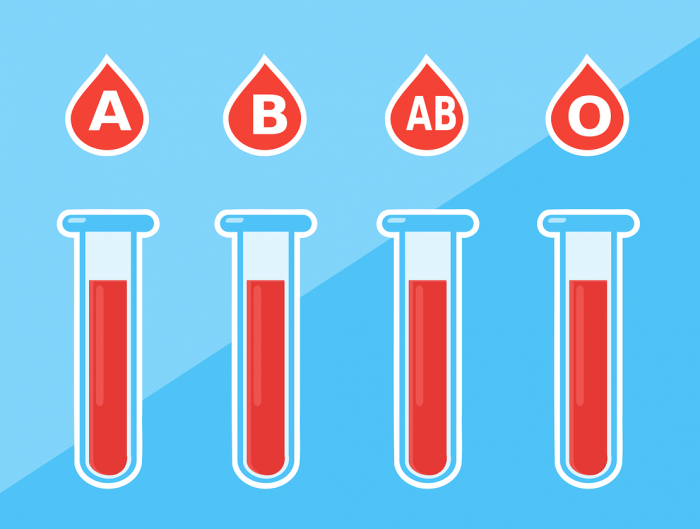 The Benefits of Having O Blood Types During Covid
June 13, 2022
© Copyright Ginny Brant