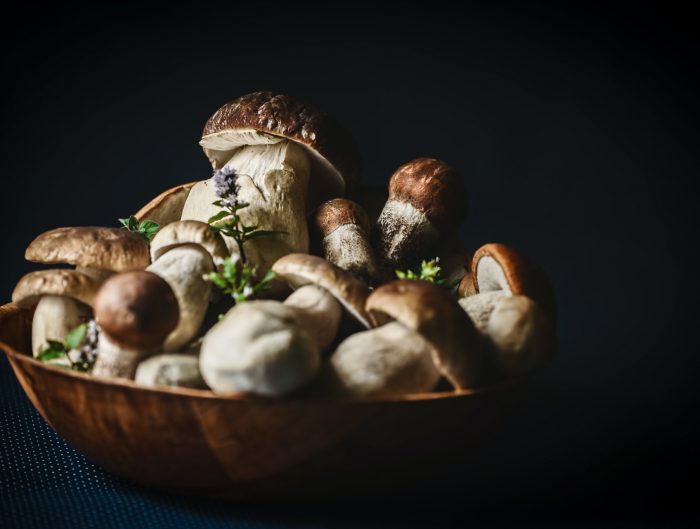 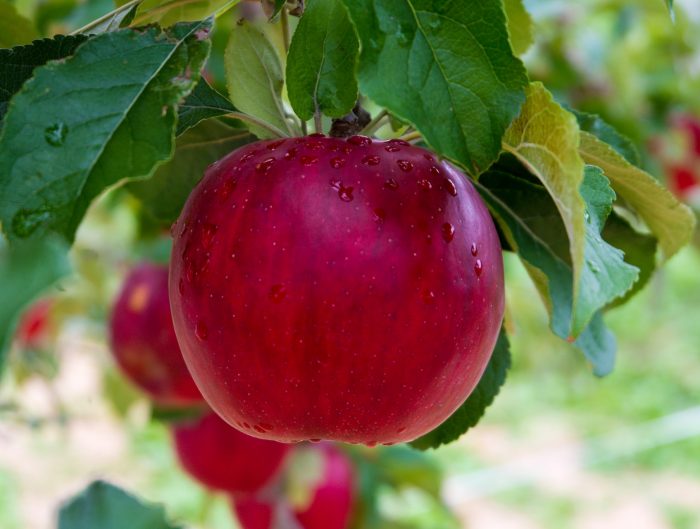 Five Things You Can Do to Enhance Breast Health
April 19, 2021
© Copyright Ginny Brant