Will the Real Public Servant Please Stand Up!

My father, Harry S. Dent, Sr., believed that serving the people through public service was a high and noble calling. He took that calling seriously for 25 years. My father entered public service during the Korean War and later in politics serving a senator and three presidents. He had a hard and fast rule, “Never do anything for the gain of self or family.” And he carried that out to a tee.

My father made connections for many qualified South Carolinians due to his contacts in politics. He never used his position to gain financial advantage or any benefit for his family. He never accepted gifts from anyone or any expensive trips. And none of us were given jobs for which we had no qualifications.

My father had many professional contacts because he knew many people in Washington, DC. When one of my brothers was looking for a summer job, my father knew the head of the National Park Service. My brother put in his application at Yosemite National Park. As a college student, he was only qualified for menial jobs. He enjoyed his summer job cleaning latrines for minimum wage at this scenic park. As he described it, the perks came when time off allowed him to hike some of the most beautiful landscapes in our country.

Oh, the connections my father made for others who were qualified, but never for his own family. It was all rooted in his commitment to serve the best interest of the public and not the Dent family. This is how he defined public service. He lived it as a high and noble calling. It’s a calling that should not be taken lightly or for personal gain.

It was a shock to me when it was revealed that Vice President Biden used political favors allowing his son, Hunter Biden, to gain millions of dollars for which he had no qualifications. Even worse, when the Ukrainian prosecutor, named Shokin, was investigating the company Hunter worked for, Burisma, then-Vice President Biden told Ukraine’s president in a phone call that he would rescind a billion dollar loan guarantee to the country unless Shokin was fired. We all remember what happened next. It was recorded for the entire world to see. Biden bragged on camera that he told a Ukrainian official, “I’m leaving in six hours. If the prosecutor is not fired, you’re not getting the money.”

It’s called a possible “quid pro quo.” Lesson learned—don’t make connections for family members that can come back to bite you and undermine U.S. foreign policy. And recently in the New York Post and Britain’s Daily Mail, more condemning evidence was released through Hunter’s abandoned laptop with numerous emails revealing that Barisma asked Hunter to use his “influence” with his father to get the prosecutor off their backs.

Let’s be clear. No one is blaming Joe Biden for his son’s indiscretions and drug problems. But did you ever wonder, “Why is our Vice President trying to influence another country in the matters which they investigate?” This is clearly inexcusable and not tolerated by U.S. law. A senate subcommittee decided not to press charges before these additional revelations, but is this right? What might happen just days before a presidential election? Time will tell. 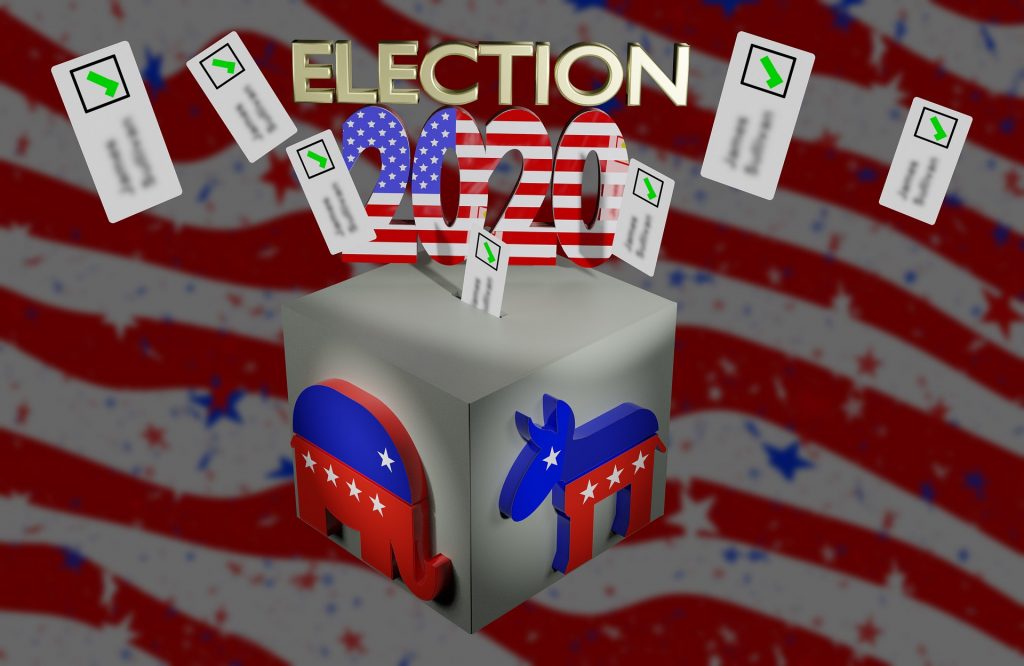 I remembered my father’s calling to public service and what that meant. Here’s what the law actually states regarding Standards of Ethical Conduct for Employees of the Executive Branch:

An employee shall not use or permit the use of his Government position or title or any authority associated with his public office in a manner that is intended to coerce or induce another person, including a subordinate, to provide any benefit, financial or otherwise, to himself or to friends, relatives, or persons with whom the employee is affiliated in a nongovernmental capacity. (Justice Department Code of Regulations, Title 5, Section 2635.702 Use of Public Office for Private Gain)

For years, Biden has served this country and now it appears he’s forgotten what public service is all about. He, however, is not the only one. Washington is full of men and women who’ve forgotten why we sent them there—to represent the interests and the good of mankind—not for them to fill their pockets or the pockets of family members. This precept holds true for any government or public employee. And many private entities have the similar expectations so no one is off the hook.

So what does it mean to be a true public servant of the people? It can be denial of one’s self and plans for the future. When South Carolina was considering what to do with the Confederate Flag that had flown atop the State House for years, then-Governor David Beasley consulted with my dad. While meeting with him, he told my father that he was considering removing it to a less celebratory place. My father’s response to him was clear, “David, you need to do the right thing. You don’t have to be governor next term.”

Governor Beasley heroically removed the flag to a less conspicuous place knowing it would impact his upcoming reelection. Flag relocated, reelection lost. Victory for the governor vanished; however, his bold actions prevailed. This event is just one example of true public service… true statesmanship. Time, however, would prove this governor right.

Following his term as governor, Beasley was invited as a fellow at the Harvard University Kennedy School of Government in Cambridge, Massachusetts. In 2003, Beasley was awarded the John F. Kennedy Profile in Courage Award for his controversial request to the South Carolina legislature to remove the Confederate flag from the South Carolina statehouse dome. 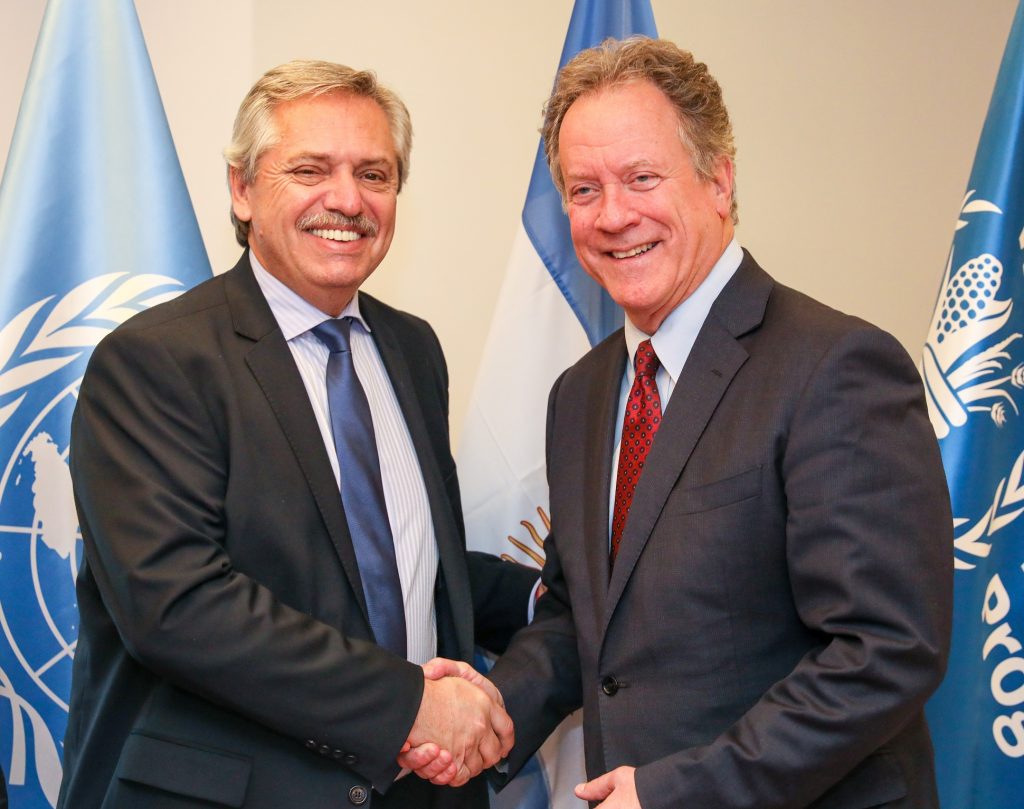 Beasley with Argentinian president Alberto Fernandez at the United Nations. Photo by By Casa Rosada (Argentina Presidency of the Nation).

In 2017, Governor Beasley was appointed Head of the World Food Program where he has served well and done much to reduce world hunger and promote peace in this world. He has continued to do many right things as a public servant reaching out to the most destitute in our world. To his credit, the World Food Program just received the most prestigious award, the 2020 Nobel Peace Prize, for their efforts to serve those who are hungry and poor.

Blessed are the peacemakers. Blessed are those who put the people first no matter the cost. We could sure use more real public servants. Will the real public servants, whether Democrat, Republican or Third Party, please stand up and lead the way—not for personal gain or wealth—but for what is best and right for the people they serve. We need you more than ever today.

The Billy Graham Evangelical Association has dedicated an issue of its Decision Magazine to this election, what’s at stake, and what’s in the two party platforms. Click here to read. I encourage you to vote for Biblical values.