Have you ever visited an olive farm? There’s plenty in Italy and they make some of the best olive oil and olives to eat. The following informative article from GreenMedinfo gives us five reasons we’ll want to include olives in our diet. They’re very Mediterranean for sure.

All About Olives: Five Reasons to Eat Them 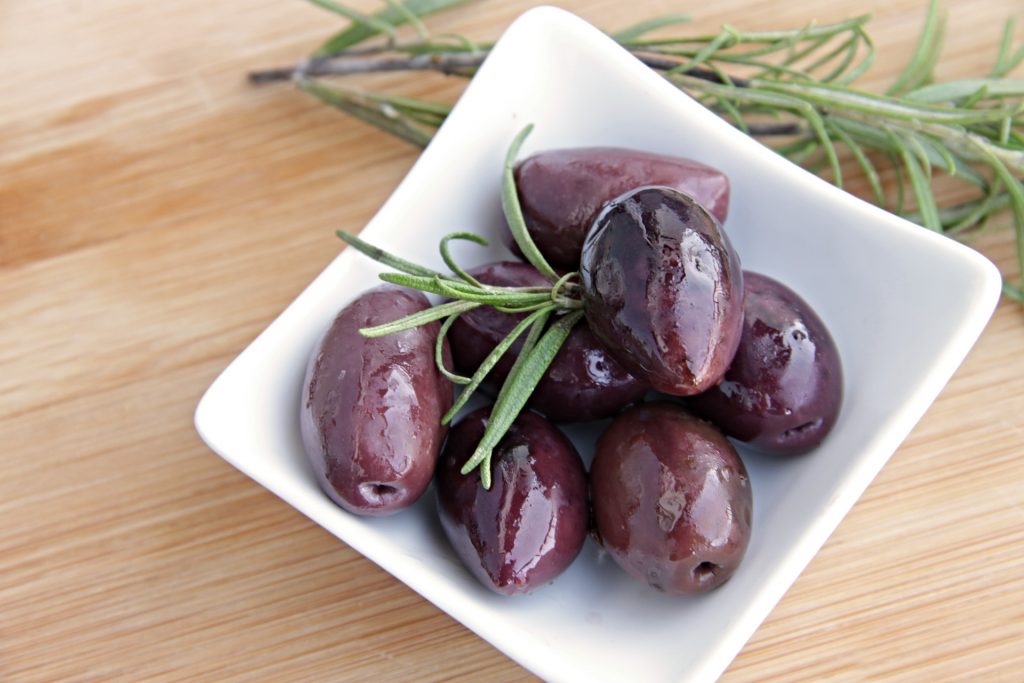 Which are your favorite olives to eat?