Five Inexpensive Ways to Reduce Your Toxic Load from Plants

Adam and Eve ate a plant-based diet. Daniel also ate a plant-based diet. God gave us the gift of plants as food to nourish our bodies. Today modern science can tell us every chemical contained in each plant that promotes healing in our bodies. The United States Department of Agriculture now recommends that we increase our servings of fruits and vegetables due to the rise of chronic diseases, heart disease, dementia, and cancer. We need to consider carefully the plant-based diet promoted in the Old Testament, yet also eat plentifully from these plants while reducing our toxic load.

In Genesis 1:29, God told Adam and Eve, “I give you every seed-bearing plant on the face of the whole earth and every tree that has fruit with seed in it. They will be yours for food.” (NIV) In Adam and Eve’s day, modern-day farming chemicals were nonexistent. Most of these chemicals were used after the industrial revolution. These chemicals have increased since the 1950s, but especially in the last 30 years.

So how can we reduce the pesticide residue that may sometimes build up in our bodies? Yes, it’s best to eat organic, but eating all organic is hard for families on a budget. Here are five inexpensive ways to reduce your toxic load from plants:

Use the EWG’s Clean Fifteen and the Dirty Dozen Lists.

This allows you to prioritize which food items you can buy organic and which ones are not as important. Whether organic or conventionally grown, these gifts of God all contain phytochemicals, antioxidants, fiber, and vitamins and minerals. See last week’s post for the lists and takeaways.

Why? Because a large container of organic greens may only cost $5 over $4. Dark leafy greens are known to have a high pesticide residue. This makes organic greens worth the bang for the buck! When you pay more for organic greens, my motto is “never waste a green.” This means when you’ve not used all your greens before the expiration, simply freeze them to use in a smoothie later.

Due to the added hormone called recombinant bovine somatotropin (rbST) that is given to cows to increase milk production, it’s best to buy your milk organic. Organic milk generally costs only $1-2 dollars more per gallon especially if you buy that grocery store’s generic brand. 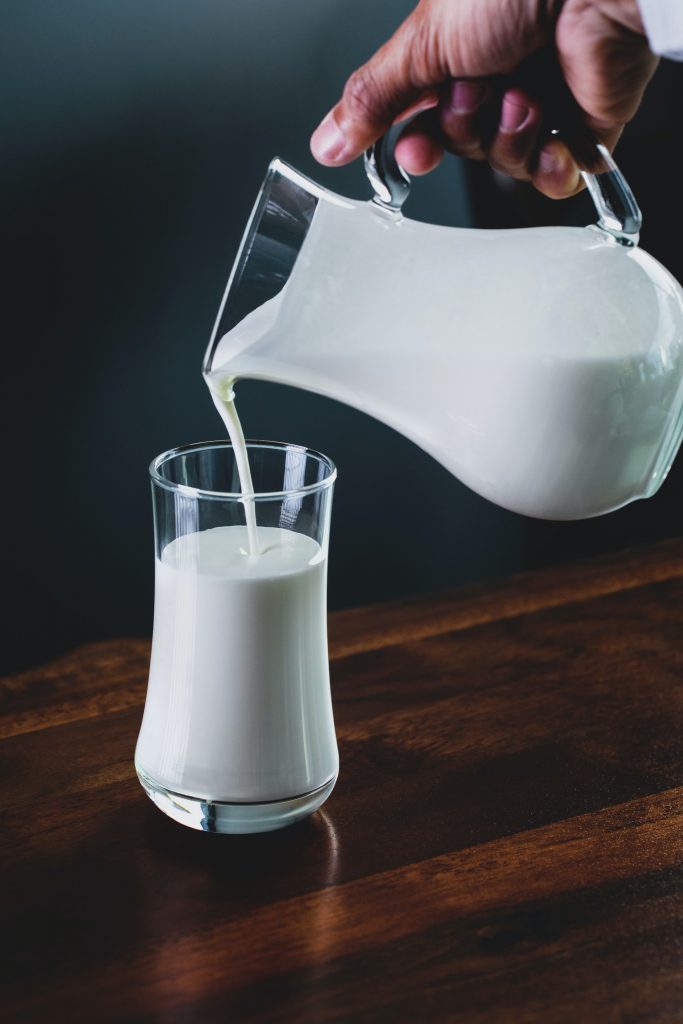 Milk is one product you’ll want to buy organic. This assures the cows are not injected with hormones and the cows are grass-fed

Join a food co-op or buy from local farmers.

Both of these are great ways to reduce your family’s toxic load. There are organic co-ops and local farmers who grow their crops with fewer chemicals. Do your homework and find out where these co-ops and farmers are located.

Grow some of your own food.

There’s no better way to teach your children about God’s gift of plants than to grow some before your children’s eyes. Let them be a part of it. I have an herb garden on my back porch and in the summer we grow tomatoes and a few vegetables. 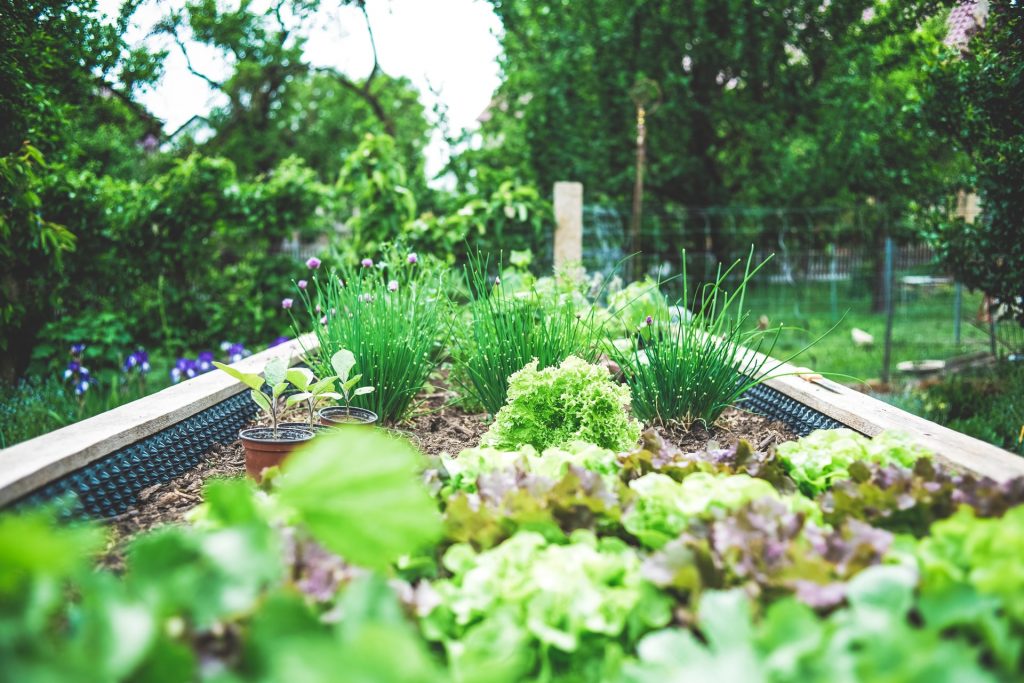 Don’t stop eating God’s gift of plants such as fruits, vegetables, nuts, seeds, herbs, spices, legumes, and beans just because they may contain a pesticide residue. Our goal is not to eliminate these gifts from God, but to put a plan in place to reduce our chemical residue. Exercise, deep sleep, and proper hydration all help to reduce our toxic load. These five tips can help you to reduce your exposure to toxins while considering that all-important budget we must all live within.

Yes, we live in a different day and age than Adam and Eve. What ways can you recommend to reduce your toxic load from foods? What local farmers or co-ops can you share in your area?