Parabens: EDC’s Coming from the Outside In

Parabens are Endocrine Disrupting Chemicals (EDC’s) which are found in shampoos, conditioners, face and skin products, shower cleansers and scrubs, and in many grocery products. In other words, they’re everywhere! Although the research is alarming, but inconclusive, even the American Cancer Society and Breastcancer.org are mentioning EDC’s such as parabens and phthalates as a possible link to some hormone-driven cancers. Yes, your EDC’s such as parabens and phthalates may be coming from the outside in. Now I’ve got your attention!

They may be labeled as ethylparaben, butylparaben, isobutylparaben, methylparaben, propylparaben, or other names ending in paraben. To date, Denmark has restricted both propyl and butyl parabens in children’s products. Parabens are a group of synthetic compounds used as preservatives in cosmetics and pharmaceutical products and in the food industry. 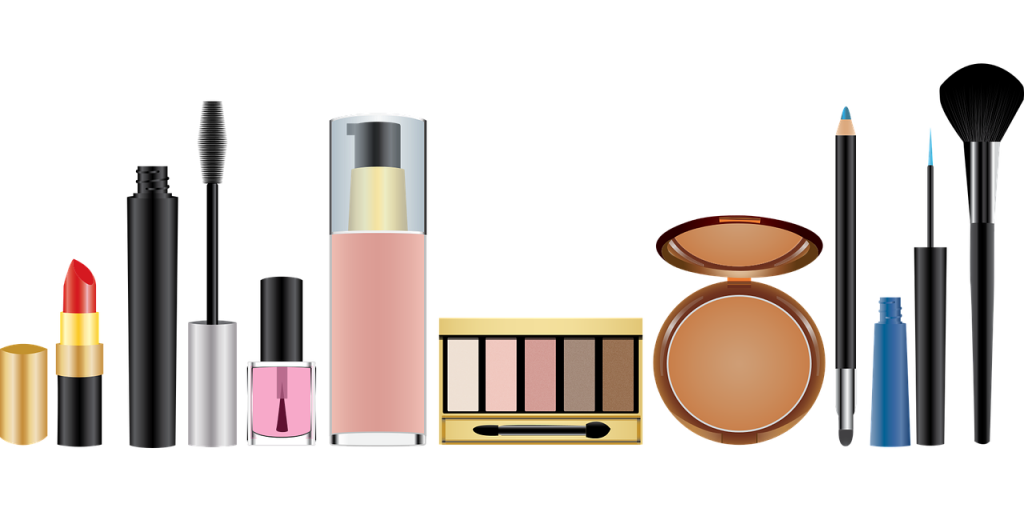 What worries public health advocates is that while individual products may contain limited amounts of parabens within safe limits set by the U.S. Food & Drug Administration (FDA), cumulative exposure to the chemicals from several different products could be overloading our bodies and contributing to a wide range of health problems.

“Since 90 percent of common items found in grocery stores contain parabens, the concentration in our bloodstream adds up,” said Dr. Chesahna Kindred, a dermatologist at Howard University in Washington, D.C.

According to the Campaign for Safe Cosmetics (CSC), “Of greatest concern is that parabens are known to disrupt hormone function, an effect that is linked to increased risk of breast cancer and reproductive toxicity.” Parabens mimic estrogen by binding to estrogen receptors on cells. Research has shown that the perceived influx of estrogen beyond normal levels can in some cases trigger reactions such as increasing breast cell division and the growth of tumors.

A British study published in 2004 discovered that parabens could be measured in breast cancer tumors! As I researched more about Endocrine Disrupting Chemicals (EDC’s), I found that the cosmetics and skin products I was using for over 25 years, all contained different parabens and other EDC’s. Until more research is done, I made the decision to stop using any products with parabens and EDC’s until more is known.

Currently, health advocates are trying to get parabens banned from products in the US. But this gal, who was diagnosed with an aggressive and deadly estrogen-fed breast cancer, has already put my own ban in place just in case this contributed to my cancer diagnosis. And I was getting these from many products. So to not use paraben-containing products means the products I’m using tend to have a shorter shelf life. It’s not unusual these days to see a product with “contains no parabens” or “contains no phthalates” on the label.

Estrogen, and synthetic chemicals that act like estrogen, play a role in stimulating the division of breast cells and affect other hormones that stimulate breast cell division. Your body does not easily break down synthetic estrogen, and it can accumulate in fat cells, including breast tissue.

There’s more. Endocrine disruptors such as parabens can lead to early puberty in adolescent girls and boys. Endocrinologists have observed the average age of puberty decreasing in the past several decades and have seen girls as young as eight exhibit breast development and pubic hair growth. Endocrine disrupters can also lead to testicular enlargement and breast development in young boys as well as lower sperm counts in men.

An October 2015 study at UC Berkeley demonstrated that parabens may be more potent at lower doses than previous studies have suggested, which may spur scientists and regulators to rethink the potential impacts of parabens on the development of breast cancer, particularly on HER2 and estrogen receptor positive breast cells.

As a HER2, estrogen-fed cancer babe, this more recent study has caused my ban to now be permanent. If you’ve ever wondered why hormone-fed cancers are up, puberty is coming earlier, and we’re having so many problems with infertility—these Endocrine Disrupting Hormones may be one of the reasons. It’s time to wake up and realize what’s happening around us. Yes, we live in an estrogenic world!

And it’s not just coming from within my body! Some or even more of your body’s estrogen may be coming from EDC’s like parabens which come from the outside in. 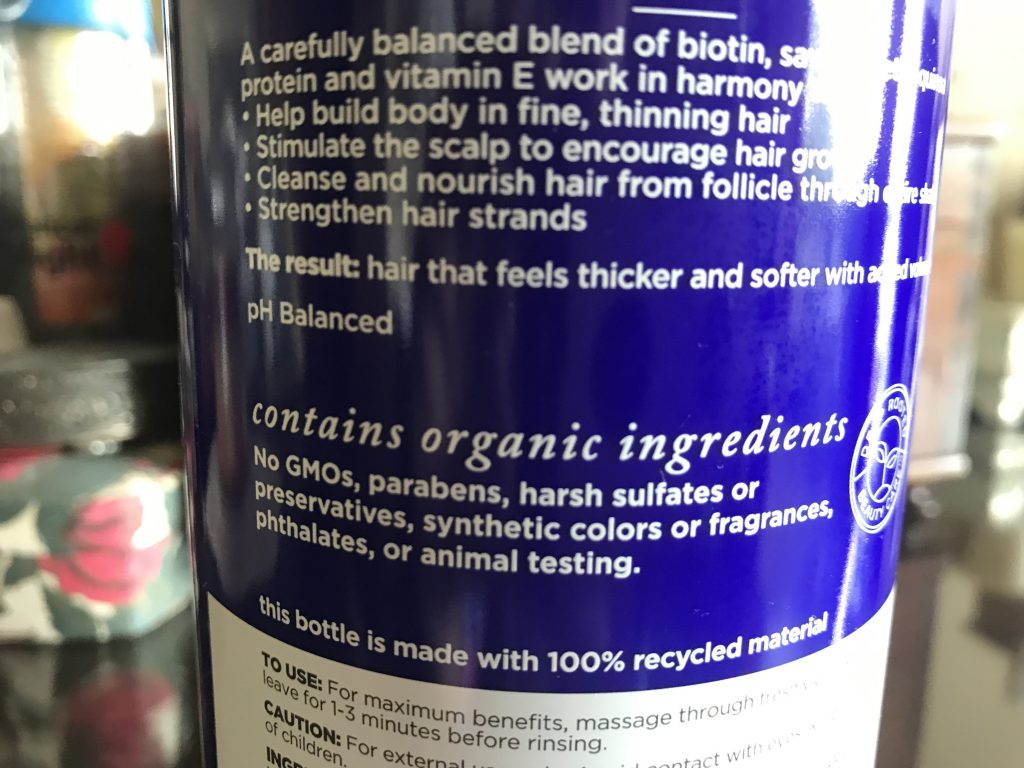 What products are you finding that contain parabens? Are you seeing products with labels advertising “No parabens?”