Flaxseeds may be tiny, but they are clearly nutritional superstars. These seeds which come from the flax plant contain many biologically active compounds and are loaded with omega-3 fatty acids, fiber, protein, lignans, and phytoestrogens. Just one tablespoon provides one gram of protein, 3 grams of fiber, and 3 grams of healthy omega-3 fats as well as a healthy dose of B vitamins, magnesium, manganese, and phosphorous. Flaxseeds are nutritional powerhouses and here are six super benefits of flaxseeds that you’ll not want to miss out on.

Due to their lignan and omega-3 fatty acid content, flaxseeds have antioxidant, hypoglycemic, and hypolipidemic effects. Yes, flaxseeds can help to improve blood sugar control. In another study published in Nutrition and Metabolism in 2018 found that those who received flaxseed supplementation daily had a significant reduction in constipation symptoms, weight, blood sugar, and lipid levels.

May lower inflammation in some people.

The lignans and omega-3 fatty acids in flaxseed may also help alleviate inflammation for people with lupus, rheumatoid arthritis, and Raynaud’s phenomenon. A 2016 review published in Nutrients found that while flaxseed consumption didn’t affect CRP (test that measures inflammation) levels in the general population, it did appear to lower levels in individuals with BMI over 30 kg/m2).  and over age 50.

These wonderful lignans and omega-3 fatty acids offer protection against high blood pressure, high cholesterol, and plaque buildup in the arteries when eaten on a regular basis. In a randomized, double-blind placebo-controlled clinical trial study in 2019, researchers found that 36 grams of flaxseed daily given for eight weeks reduced waist circumference, triglycerides, total cholesterol, and LDL cholesterol.  A 2015 meta-analysis found that consuming flaxseeds for three months daily actually lowers blood pressure. Furthermore, a 2016 review concluded that daily consumption of flaxseeds could slow the progression of and even reverses atherosclerosis in some people. 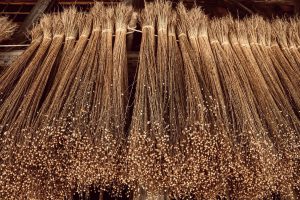 Flaxseeds come from the seeds of the flax plant.

Lignans are phytoestrogens that have antiestrogen activity (similar to estrogen in structure) with the ability to bind to cell receptors and reduce cell growth. Research shows that the combination of omega-3 fats and lignans may be especially beneficial in relation to diseases like breast cancer. And some animal studies have found that ALA (alpha-linolenic acid) found in the lignans may reduce the size, growth, and spread of breast cancer cells, and promote cell cancer death. And this will literally blow you away—A 2018 lab study found that the lignans in flaxseed helped improve the ability of chemotherapy agents to kill breast cancer cells.

May improve symptoms of menopause.

Some studies indicate flaxseed supplementation daily can reduce the occurrence of hot flashes in women going through menopause by up to 50 percent. This is due to the lignans, which have estrogenic effects. Other studies show no effect in reducing menopausal symptoms, but experts agree that there are no adverse effects of supplementing with flaxseeds.

The soluble fiber in flaxseeds slows digestion and increases fullness which helps with weight loss. A large meta-analysis of 45 studies found that supplementation with flaxseeds resulted in reductions in BMI, belly fat, and weight. 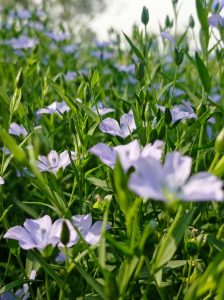 Flaxseeds are rich in protein—the backbone of the immune system. However, it’s the lignans that provide most of these benefits. Flaxseeds contain 800 times more lignans than any other food and are best freshly ground in a small coffee grinder. Is it any wonder that this breast cancer survivor now uses 2 Tablespoons of freshly ground flaxseed in my smoothie each day? I simply throw them in my smoothie, or they can be sprinkled on desserts, yogurt, or put into baked goods to enhance nutritional value. These six reasons are why this cancer survivor eats flax seeds daily. And they’re inexpensive!

Do you use flaxseeds? If so, how do you get them into your diet? 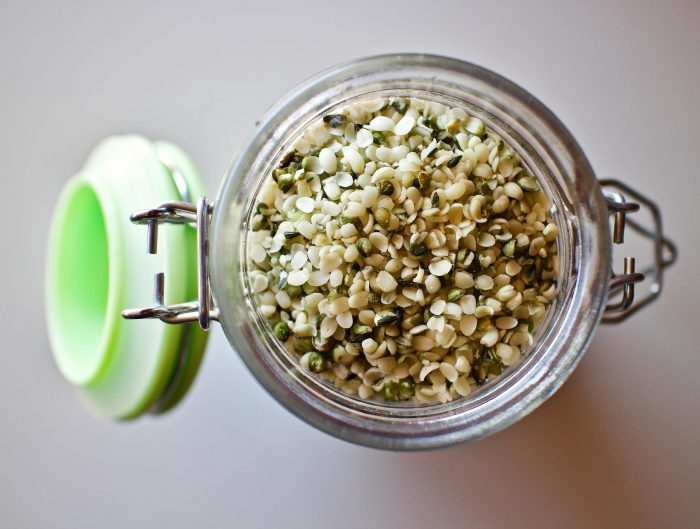 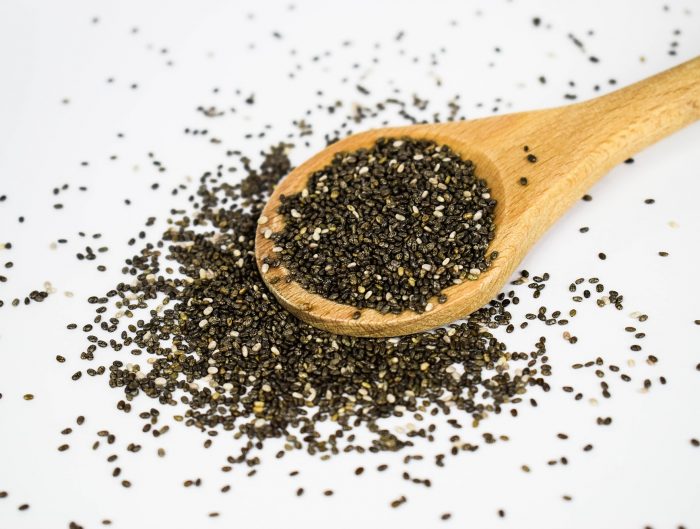 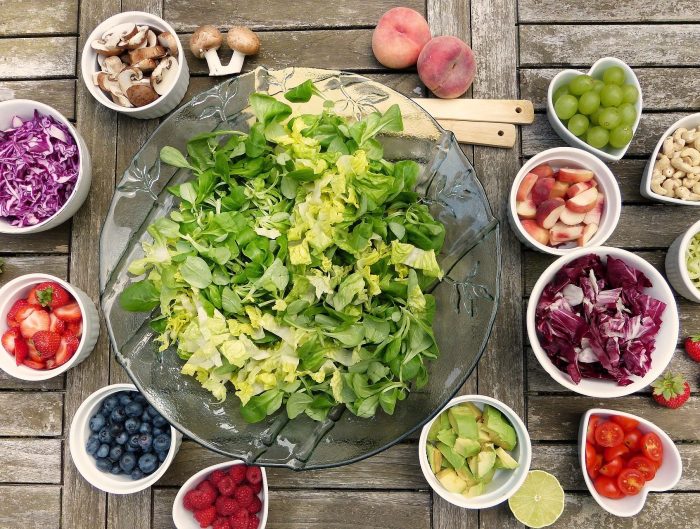