At a speaking engagement in November, a woman asked me this question: “Which one of the steps in your book is the most important to start with?” That same question was also asked in a TV interview I did in Ohio. Technically after pausing for a minute, I said, “All of the steps are important, but I would start with the power of proper hydration.” I put this step first in my book because hydration impacts every cell, organ, and system in your body. Many of the health issues we have in our lifetime can be solved or improved with proper hydration. Therefore, it’s the one thing we must do in 2023.

Another woman who spoke to me before I spoke at a women’s conference in Pigeon Forge told me that she had already read the first few chapters of my book, “Unleash Your God-given Healing,” and she immediately zoned in on proper hydration. “I immediately could see and feel the impact on my body,” she said.

Hydration is one of the easiest to implement and the cost is minimal. You get a lot of bang for the buck for sure! Dehydration of cells suppresses your God-given immune system. Every organ system in your body is greatly enhanced by practicing proper hydration. The following conditions are often influenced by inadequate hydration:

Why the cancer connection? Since water is key to the transport of oxygen to the cells and removal of toxins from the body, chronic dehydration opens the door for cancer. In fact, many more ailments could be added to the list. 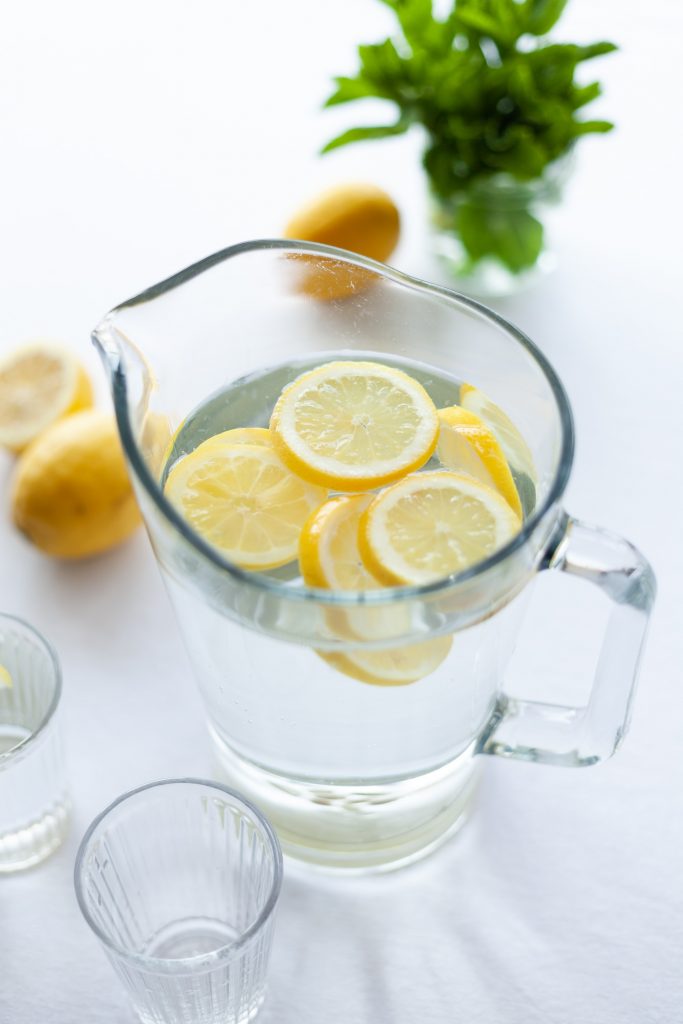 Fruit-infused water is a great way to increase hydration to your cells.

Today, proper hydration is considered half your body weight in fluid ounces divided by 2 each day at a minimum. For someone who weighs 150 pounds that would be at least 75 ounces of hydrating fluids daily. More water needs to be added if you are exercising, sweating, in higher altitudes, or feeling a cold or flu coming on. It’s best to start each day with 1-2 glasses of water and spread the rest out during the day. Any drink without caffeine or alcohol that contains water generally hydrates the body such as lemon squeezed in water or a whole foods smoothie.

So, make it your commitment this year to zone in on properly hydrating your body. I can’t think of a better commitment to make as we begin 2023!