I remember when a friend suggested I not get grapes from Mexico because they were high in pesticides. But I kept buying them because I saw no impact on my body. Seeing is believing. After my cancer journey, my doctor slowly slide my test results across the table. Here’s the shocker. I had six of these twelve hormone-disrupting chemicals we all need to avoid at high levels in my body!

This article on the EWG website tells us what the top dirty dozen, hormone-disrupting chemicals are and how we can avoid them. Evidently, I did not do such a good job before my cancer diagnosis. I’m much more careful now, and praise God my levels are significantly lower. Afterall, I don’t want that hormone-driven cancer coming back.

Do you know if you have a high toxic load? If you don’t know, it’s wise to avoid as many of these as possible.

Ginny Dent Brant is a speaker and writer who grew up in the halls of power in Washington, DC. She has battled cancer, ministered around the world, and served on the front lines of American culture as a counselor, educator, wellness advocate, and adjunct professor. Brant’s award-winning book, Finding True Freedom: From the White House to the World, was endorsed by Chuck Colson and featured in many TV and media interviews. Unleash Your God-Given Healing was released in May 2020 after her journey with cancer and was recently awarded the First Place Golden Scrolls Award for Memoirs and named a Selah Awards Finalist. It was written with commentary from an oncologist. Learn more and cancer and wellness prevention blog and book information at www.ginnybrant.com. 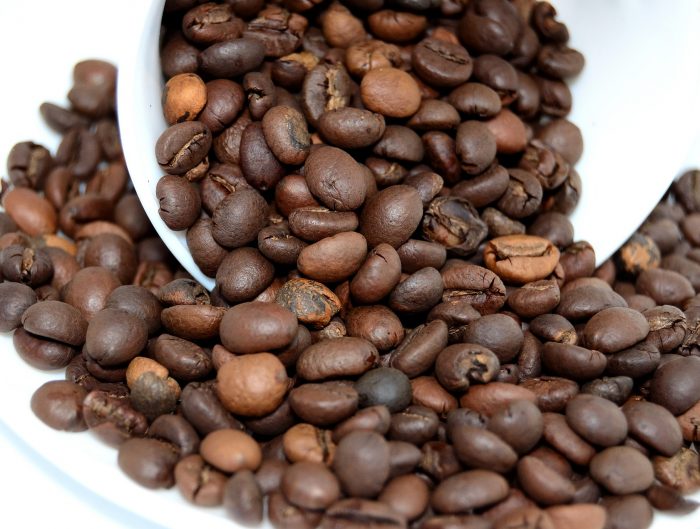 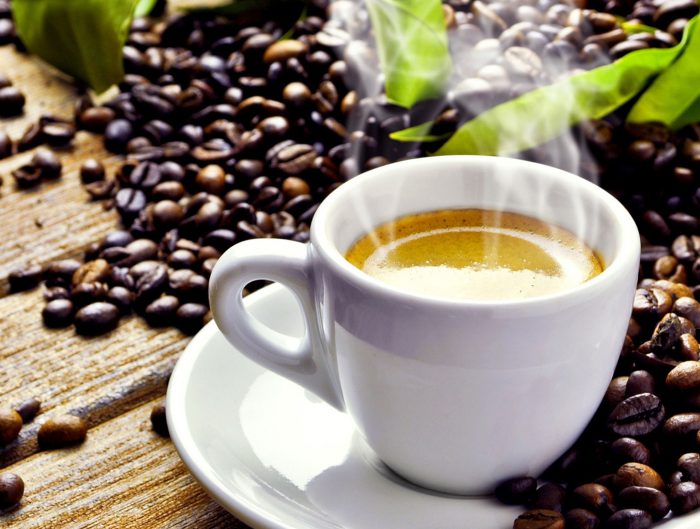