Breast Cancer Awareness: The Key Questions Every Woman Must Ask Her Radiologist

Breast cancer awareness is key to preventing it. It’s important to know if you have dense breast tissue. There are three types of tissue in your breast: fat, connective and glandular tissue. Women with dense breasts have higher amounts of fibrous and glandular tissue than fat tissue. Dense tissue can hide cancers. This makes It hard for the radiologist to accurately read your mammogram. Tumors are whitish in appearance and so is dense breast tissue. This white upon white is hard to distinguish.

It’s normal to have dense breasts. In fact, nearly 50 percent of women do. A woman can’t know by self-examination if her breasts are dense. Only a radiologist knows by reading your mammogram. Breast density is most often inherited, but it can be influenced by other factors such as menopausal hormone therapy and a low body mass index. Next time you get your mammogram, ask your radiologist if you have dense breasts and about the density category of your breasts.

Many areas of fibrous and glandular tissue called heterogeneously dense breast tissue (about 40 percent of women).

It’s important to know which exact category you are in. Why? Because fibroglandular and especially extremely dense breast tissue can not only easily miss a cancer tumor in your breast, but are now considered a risk factor for breast cancer. 3-D mammograms which came out about seven years ago are now recommended for these women.

Yours truly is in the extremely dense breast tissue category. Three mammograms missed my cancer as a result. My oncologist does not trust even the 3-D mammograms on me. This is why I do my own monthly self-examinations. I also pay out of pocket for both a thermogram and an ultrasound each year which are not as affected by the extreme density of my breasts. And every other year, my oncologist orders an MRI just to be sure.

According to breastcancer.org, women with dense breasts have a higher risk of developing breast cancer compared to women who don’t have dense breasts. The greater the amount of dense tissue, the higher the risk. However, you don’t necessarily have a high risk of breast cancer *just* because you have dense breasts. Breast density has to be considered along with other risk factors, such as age, family history, and any history of breast biopsies showing atypical cells or other changes that increase cancer risk and abnormal growths.

Knowing your breast density can help you create a plan of detection and prevention for breast cancer. How many of you know if your breasts are dense and your category of breast density according to BI-RADS?? If not, it’s time you find out.

For your health and breast cancer awareness and prevention, 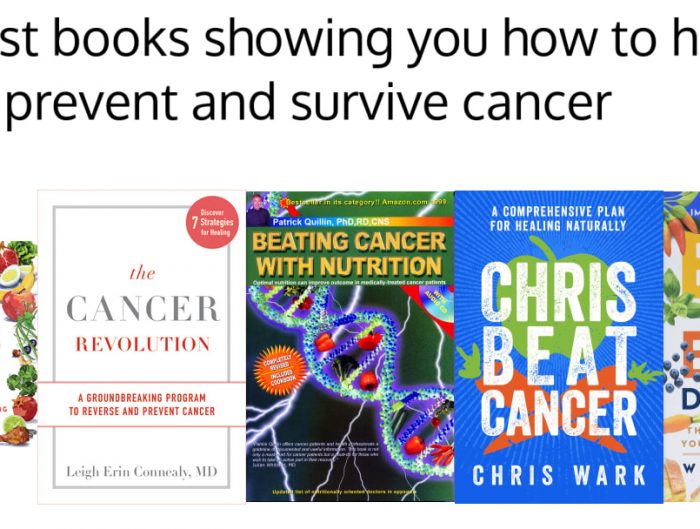 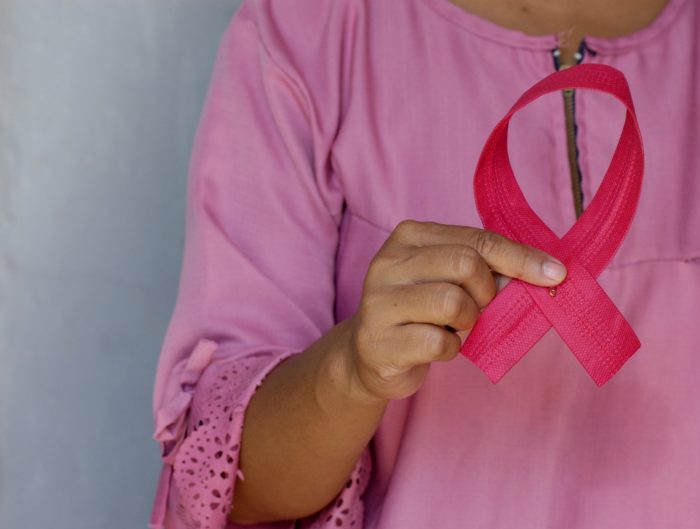