Five Ingredients You Don’t Want in Your Laundry Detergent

Think about it. Your skin is like a sponge. It can soak up chemicals from laundry detergent especially when you sweat. Your clothes, sheets, towels, and bedding make contact with your skin all during the day and the night. Laundry chemicals can stay in your items even after being rinsed in the rinse cycle. When you sleep on sheets, dry off with a towel, or wear clothes, some of those harsh chemicals can enter your bloodstream and circulate through your body.

Even after the rinse cycle, toxic chemical residue can still be on your clothes, towels, and sheets.

Those who suffer the most are generally children, the elderly, and those who have sensitive skin. These groups tend to have more reactive skin and lower immune function. And don’t forget about your beloved pets. They can also be sensitive to the ingredients from washing their bedding in detergents loaded with chemicals.

Here are the five chemicals you don’t want in your laundry detergent:

SLS is a commonly used surfactant that helps remove dirt and stains from cloth while adding foaming action. It may cause eye, skin, and lung irritation. It’s also found in many shampoos and soaps. Ammonium lauryl sulfate (ALS) and ammonium laureth sulfate (ALES) are both petroleum-based surfactants that also cause eye and skin irritations. Polyethylene glycol (PEG) is another petroleum-based surfactant that can cause anaphylaxis. PEG is an ingredient in the COVID-19 mRNA-based vaccines where anaphylaxis was an issue for some people who took the vaccine.

This petroleum-based chemical, which is also found in gasoline, is a known carcinogen according to the American Cancer Society. This ingredient may also be called dichlorobenzene or benzyl acetate. Dichlorobenzene is an irritant and benzyl acetate has warnings that include respiratory distress, skin irritation, and kidney damage. This toxic chemical was found in high levels in my body. I’m not sure whether it came from my laundry detergent, breathing gasoline, or a combination of the two.

I’ve been using Clorox my entire life until my toxic chemical profile revealed that this toxin was also at high levels in my body. Many laundry detergents contain bleach and many of us use bleach to whiten our whites, brighten our clothes, and sanitize and disinfect. Think again. Even passive exposure to this toxic chemical has been linked to respiratory illnesses and infections in children. Using bleach in our laundry can release volatile organic compounds (VOCs) that we don’t want to inhale. Make no mistake; this hazardous chemical can cause severe caustic burns, blindness, and respiratory problems according to the Safety Data Sheet. I now only use this on a rare occasion. I dilute and turn on exhaust fans when that rare occasion presents itself.

This chemical easily penetrates the skin and is suspected of causing birth defects. The EPA classifies it as a likely human carcinogen that can likely cause skin, liver, lung, and kidney issues. You’ll rarely find it on ingredient labels because it’s a contaminant created when common ingredients react to form the compound when mixed together. Choosing Certified Organic Products is the best way to avoid this hidden toxin.

Synthetic fragrances are common in laundry products and some of the worst chemicals you can be exposed to. Some are suspected or known carcinogens and some are endocrine-disrupting chemicals that mimic estrogen in the body. Symptoms can include rashes, migraines, and respiratory and sinus problems. It’s best to select detergents that are either unscented or naturally scented with plant extracts or essential oils.

There are actually other chemicals in laundry detergent, but these are the main ones to look out for. The laundry pods which are highly concentrated with chemicals are considered poison if they get into a child or adult’s mouth. This article warns about the skin irritation from using them to wash your clothes.

Next time you go to the grocery store, look for plant-based, nontoxic, and unscented or naturally scented detergents. You can even make your own. Keep this list of five chemicals and make sure they are not in the ingredients.

What natural and nontoxic laundry detergents are you using? 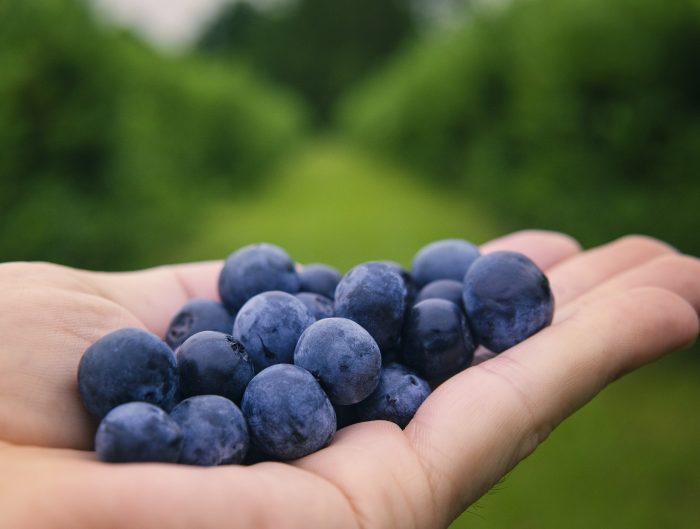 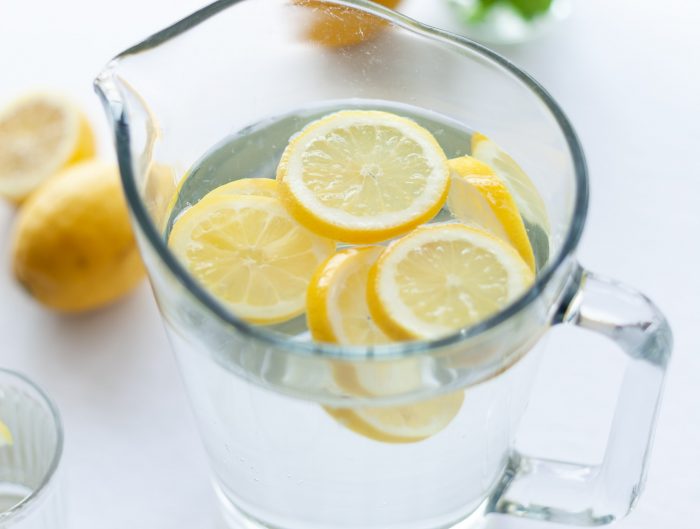 HOW TO PROPERLY HYDRATE YOUR BODY 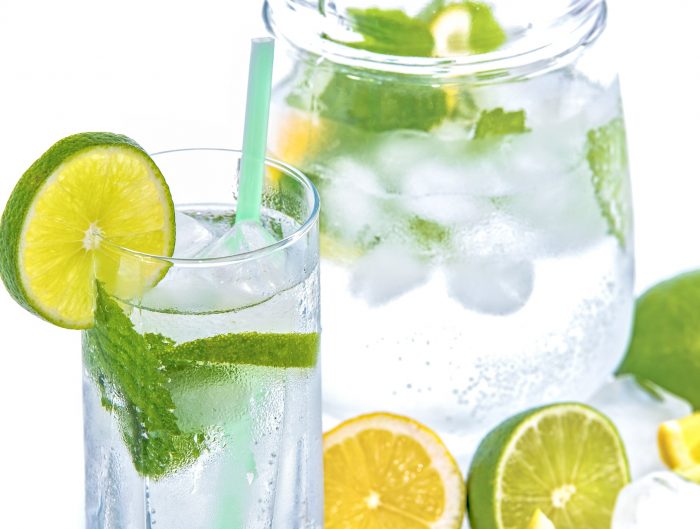 February 2, 2022
benzene is a known carcinogenbeware of laundry podsbleach is a hazardous chemicalFive ingredients you don't want in your laundry detergentfragrances may be endocrine-disrupting hormonesginny dent brantlifestyle changes beat cancer