Five Spices You Can Use as Medicine

Years ago, I thought of spices as flavorings and rarely used them. But today, I see them as part of the plant kingdom God has gifted us with to promote healing in our bodies. I now use them every chance I get. Here are the top five spices and their benefits that you can use as medicine. After all, Hippocrates, the father of medicine said in 440 BC, “Let food be thy medicine and let thy medicine be food.” All of these are found in almost everyone’s kitchen.

The five spices with the most medicinal benefits are:

Turmeric – This well-known spice is widely used in India. Just google “turmeric” and you’ll find literally thousands of research articles about its ability to lower inflammation, fight pain, and reduce your risk for cancer. One of my doctors recommended turmeric supplements to me years ago when my back went out. This is one I’d rather take in supplement form because I personally don’t like the taste. 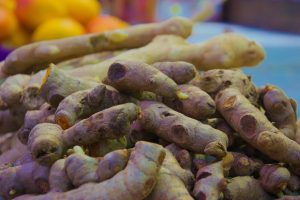 Turmeric is a powerful anti-inflammatory spice.

Garlic – This strong-smelling bulb has an aroma that my taste buds love in foods. If a recipe says to add two cloves of garlic, I add four cloves! And why not? This tasty spice boosts your immune system, helps lower cholesterol, has antibiotic properties, helps prevent cancer, and may lower blood pressure. Just watch your breath. We don’t want to lose any friends.

Cinnamon – I love the taste of this spice and I tend to double whatever the recipe says. It’s great for lowering blood sugar and reducing triglycerides and blood cholesterol. I also use it in an essential oil form in my daily tonic each morning.

Here’s what the cinnamon sticks look like before being ground into a powder.

Ginger – This plant has been used for thousands of years to treat upset stomach, diarrhea, nausea, and motion sickness. It also may slow down the growth of some cancers, lower blood sugar, and lower cholesterol. I also use this in essential oil form in my tonic each morning to lower my LDL cholesterol.

Ginger is known to smooth the stomach. How many times has a doctor told you to drink ginger ale?

Cayenne pepper is good for the heart. It lowers inflammation and keeps blood vessels healthy.

All spices are gifts from God to use—not just for flavoring, but also for enhancing our health. I now have a spice and herb pantry stocked with organic ingredients. These are five spices you’ll always want to have in your kitchen. You can use them for flavoring and to promote healing in your body.

What spices do you like to use for flavoring and for your health? 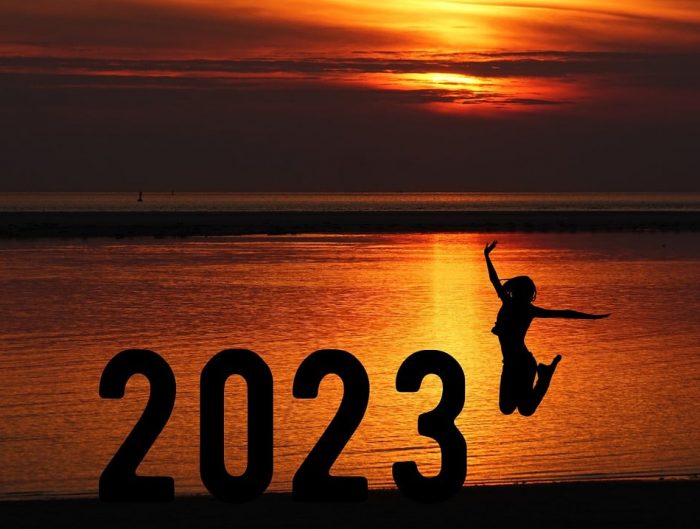